Book Ellen for Your Next Event 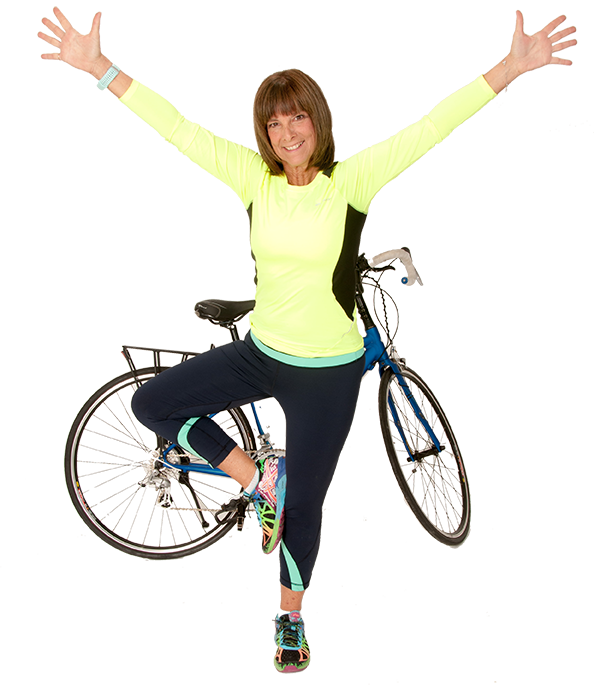 Ellen is a dynamic, motivational speaker.

In the short time since her first book has come out, she has been a headline speaker at most of the largest vegetarian festivals in the US and Canada getting rave reviews on social media and in the press. She is a frequent and popular radio show and television guest.  With 18 years in television and then as a media consultant for some of the leaders, professionals, authors and doctors who are now sought-after spokespeople about a plant-based diet, Ellen has come into her own with her death-defying and audience-riveting story. Either as a genetic freak or doing something right the past 30 years, Ellen’s audiences (as well as her doctors) want to know what she is “on” and how to get it.

Ellen’s message has been described as “Unique, powerful, high-energy and crucial to hear in a world growing farther apart by income disparities, massive health catastrophes ending in bankruptcies for many, the ravages of factory farming and well-documented animal abuses.”

Don’t see what you’re looking for? Ask Ellen. She’s probably has a slide show/demo for it!

SEND ME A MESSAGE

Getting in touch is easy!